It has operated continually
on the Zielona Góra market since 1994.

The idea for a family company

is based on four principles

PPHU BLECH is a commercial company with 16.000 products on offer that provides support to complex investments in Lubuskie Province.

We are partners of specialist shops, wholesales, and fitting companies.

We are present at various events. We actively participate in cultural life of Zielona Góra. We financially support the Polish Red Cross, sport clubs and Lubusz Theatre as well as other Associations.

We care for the growth of the local entrepreneurship, support activities of Zielona Góra companies in order to strengthen the competitiveness of our goods and services on the national market.

We are glad to inform that our company was awarded the title of “2009 Business Gazelle” by “Puls Biznesu”. It is presented to medium-sized companies which, thanks to their dynamic development, do not find it difficult to operate among much bigger competitors and managed to avoid market dangers.

“Business Gazelle” is a list of dynamic and fair companies which meet certain conditions, e.g.:

The company was not qualified for the rank by jury but the results of the company in three consecutive years therefore the position was determined by the increase in sales expressed in %.

Thanks to the rank a list of dynamic and active enterprises was created. They base their activities on transparency. Only the years of constant increase in sales and profit were taken into account.

Presence of our company on the list proves that it is in superior condition and confirms our integrity. 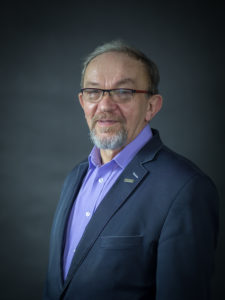 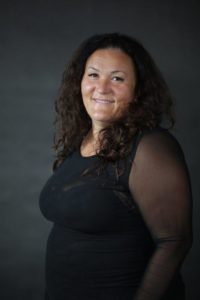 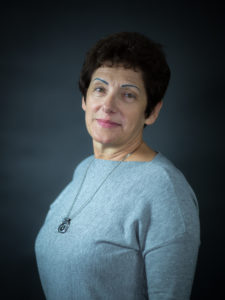 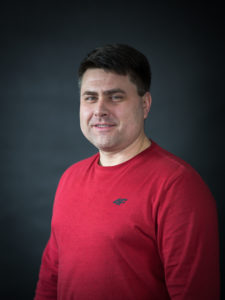 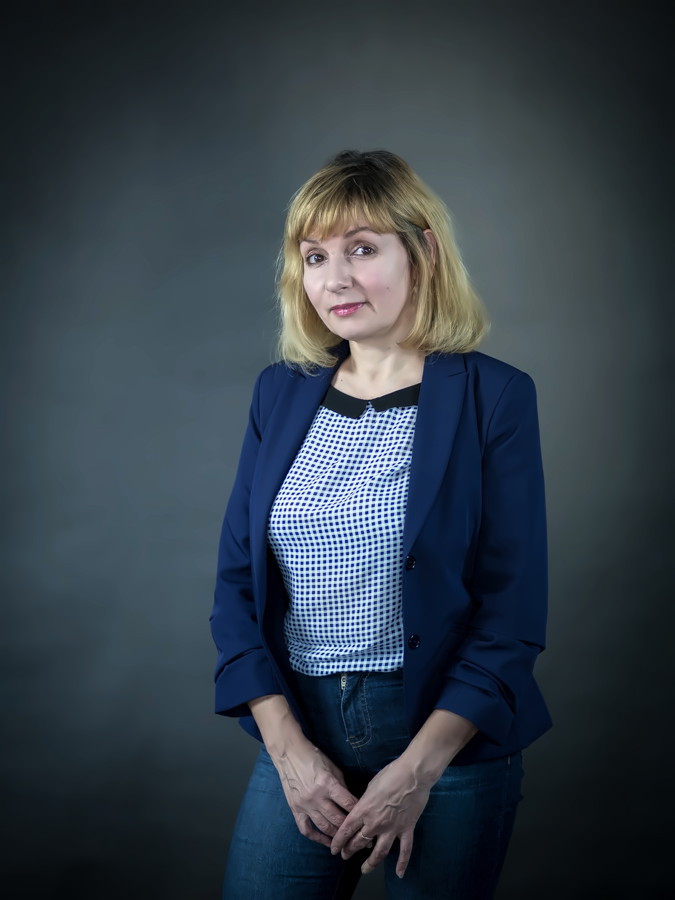 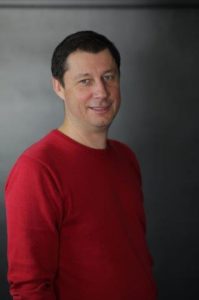 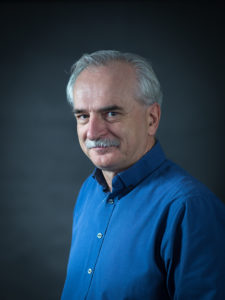 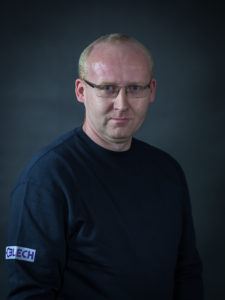 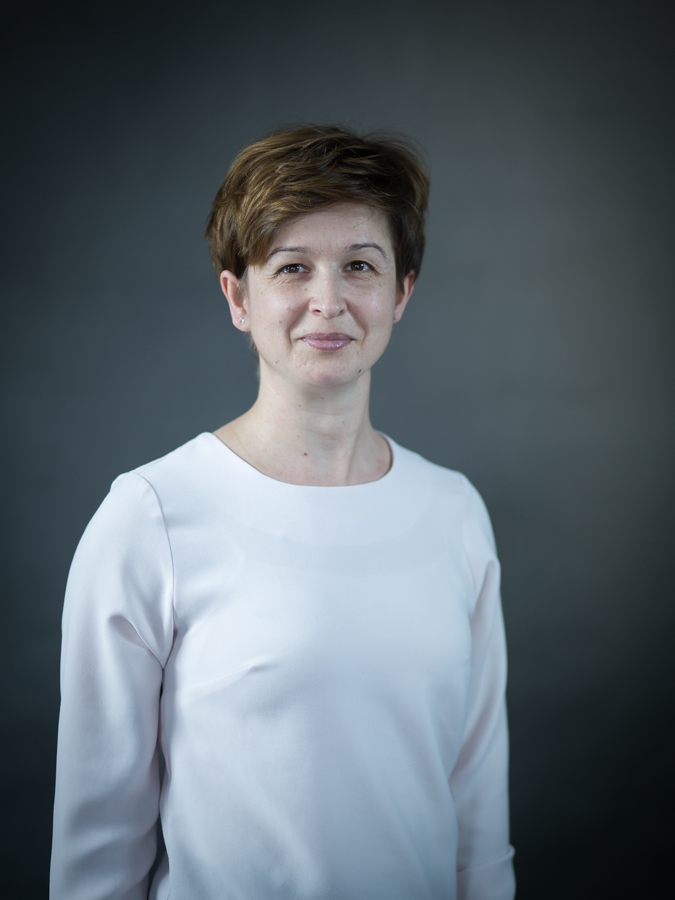 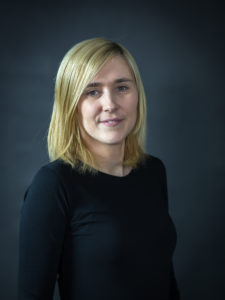 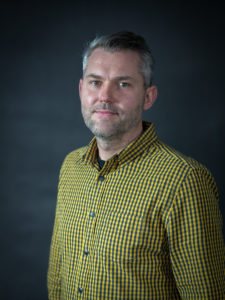 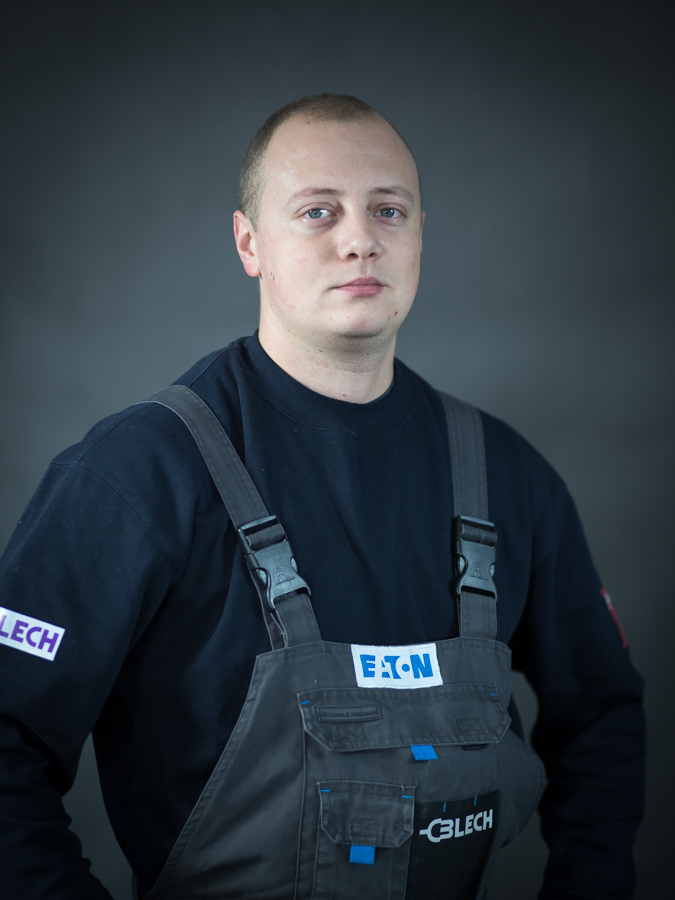